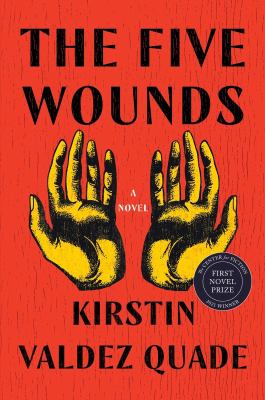 It's Holy Week in the small town of Las Penas, New Mexico, and thirty-three-year-old unemployed Amadeo Padilla has been given the part of Jesus in the Good Friday procession. He is preparing feverishly for this role when his fifteen-year-old daughter Angel shows up pregnant on his doorstep and disrupts his plans for personal redemption. With weeks to go until her due date, tough, ebullient Angel has fled her mother's house, setting her life on a startling new path.Vivid, tender, funny, and beautifully rendered, The Five Wounds spans the baby's first year as five generations of the Padilla family converge: Amadeo's mother, Yolanda, reeling from a recent discovery; Angel's mother, Marissa, whom Angel isn't speaking to; and disapproving Tíve, Yolanda's uncle and keeper of the family's history. Each brings expectations that Amadeo, who often solves his problems with a beer in his hand, doesn't think he can live up to.The Five Wounds is a miraculous debut novel from a writer whose stories have been hailed as "legitimate masterpieces" (New York Times). Kirstin Valdez Quade conjures characters that will linger long after the final page, bringing to life their struggles to parent children they may not be equipped to save. 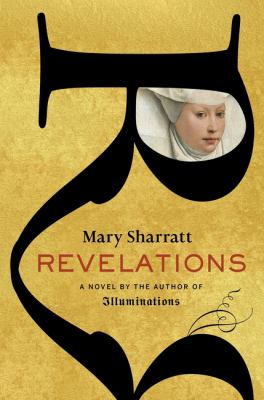 Bishop's Lynn, England, 1413. At the age of forty, Margery Kempe has nearly died giving birth to her fourteenth child. Fearing that another pregnancy might kill her, she makes a vow of celibacy, but she can't trust her husband to keep his end of the bargain. Desperate for counsel, she visits the famous anchoress Dame Julian of Norwich. Pouring out her heart, Margery confesses that she has been haunted by visceral religious visions. Julian then offers up a confession of her own: she has written a secret, radical book about her own visions, Revelations of Divine Love. Nearing the end of her life and fearing Church authorities, Julian entrusts her precious book to Margery, who sets off the adventure of a lifetime to secretly spread Julian's words. Mary Sharratt vividly brings the medieval past to life as Margery blazes her trail across Europe and the Near East, finding her unique spiritual path and vocation. It's not in a cloistered cell like Julian, but in the full bustle of worldly existence with all its wonders and perils.